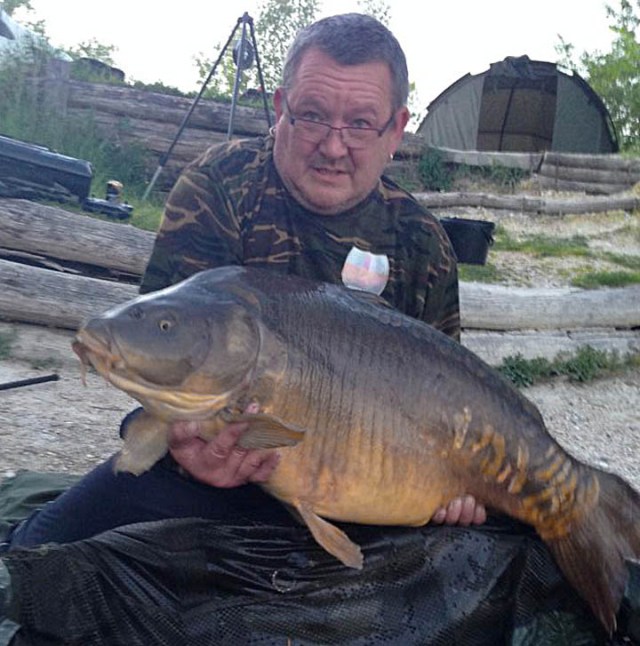 Here are a few photos of Paul Macleod’s fortnight trip to the venue. Paul on his third trip to the lakes once again got amongst the big fish banking the largest carp of the year to date.

He started off for his first week on peg 13 of the Tortue Lake where he got right amongst the fish landing mirrors to a fabulous 54lb 3oz, a new PB for him to boot. 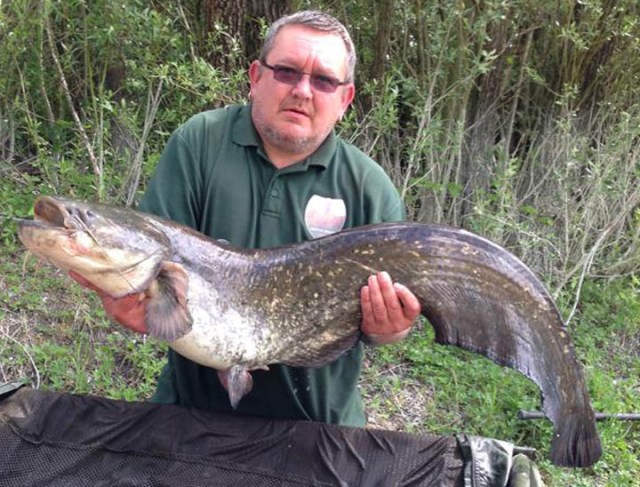 He also targeted the large cats banking fish of over 65lb. Unfortunately Paul twisted his ankle half way through the first week, so moved to the less steep Peg 6 on the Croix Blanche Lake. But this was not before landing 16 crackers from the Tortue, including the broken linear at 37lb which was the first fish I ever caught from the lake back in 1999. 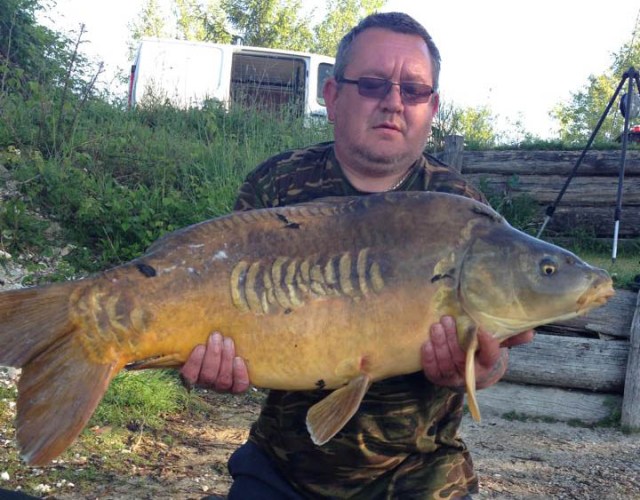 A 37lb Linear, the first fish ever landed by myself from the Tortue

Once he was settled into his new peg, Paul soon got amongst the fish on this lake too, and within the first couple of days had banked carp to 41lb and cats to over 40lb. He also had a run of huge bream to a massive 17lb. 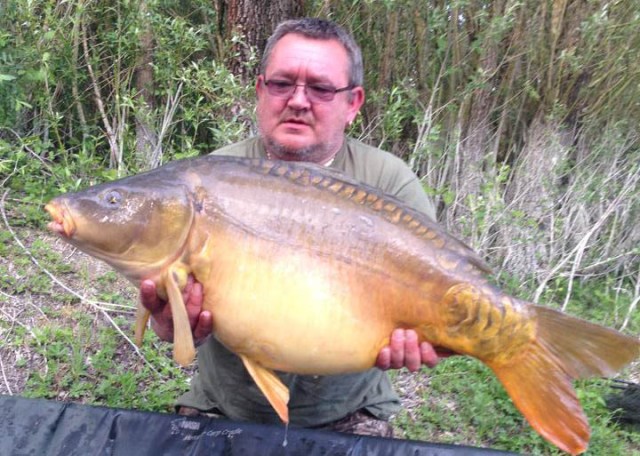 But the week was far from over and on the very last night Paul had a superb common that tipped the scales at 44lb 14oz. 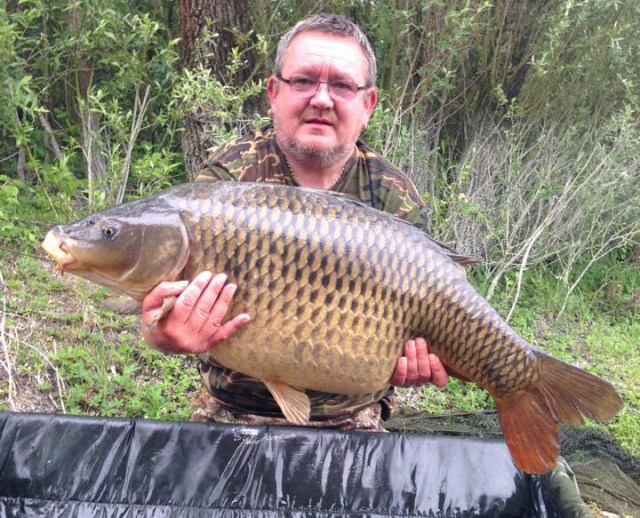 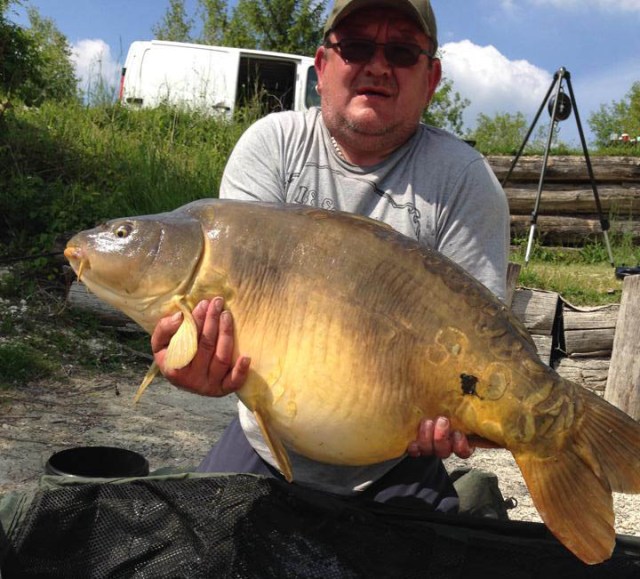 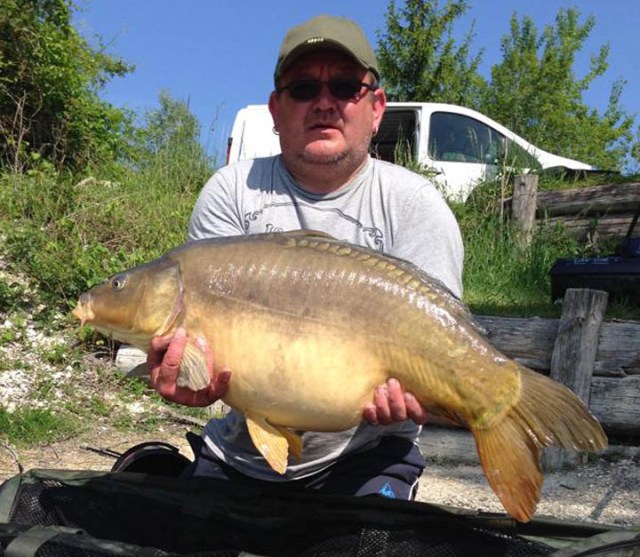