That was the Week that Was!!!

Posted on September 9, 2014 by croixblanche

Large groups on the lakes over the years have often been sources of hassle for me and for themselves. They are invariably difficult to organize for the guy who takes on the task, and I have seen it end in huge arguments on the banks between guys often who don’t really know each other.
So despite an easy full week for me, it was with slight trepidation I welcomed Zacc Harvey and his group to the venue on the week of the 23rd August. 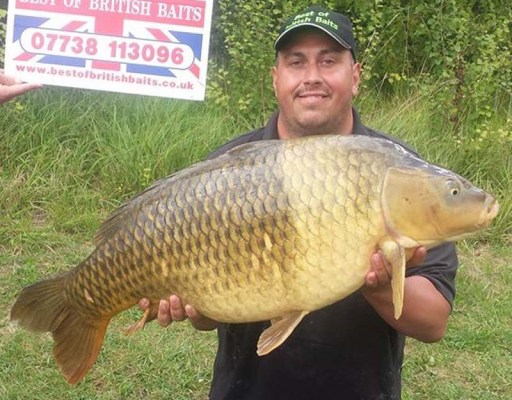 Zacc had had the foresight to set up a Facebook page for the trip and we had all, me included spent a fair amount of time discussing the venue and tactics and tackle needed. This set most people’s mind at rest and paved the way for a no surprises, week of angling.
On the Saturday in question they rolled up in two hire vans absolutely packed to the gunnels with gear. This was Carp Gear R Us on steroids….
I gave them a tour of the lakes, explaining the best way to tackle each peg and what baits I recommended.
Zacc is a bait producer and has a company called ‘Best of British’, so naturally his baits were going to be put to the test.
Swims were decided and everyone went about setting up and getting the fishing under way. 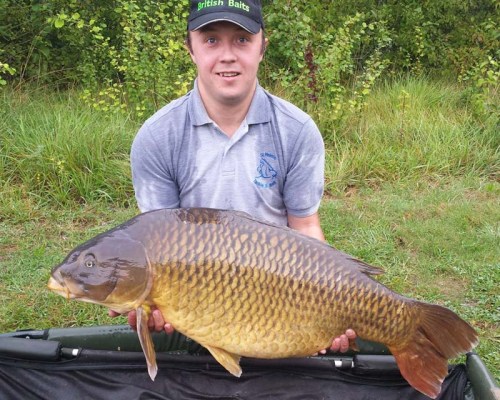 Things kicked off fairly fast, Mark Lindley had the first fish in the shape of a 44lb catfish, and several swims started producing some nice fish quickly. Richard Curren on peg 2 had cats for 56lb and carp to 27lb. Zacc on peg 13 had a couple of large catfish and carp to 38lb..
Chris Boyle, not happy on peg 14, moved to peg 5 and immediately started to catch. Grant Hurst on Peg 12 had the first big carp at 42lb… all in all a very good start. 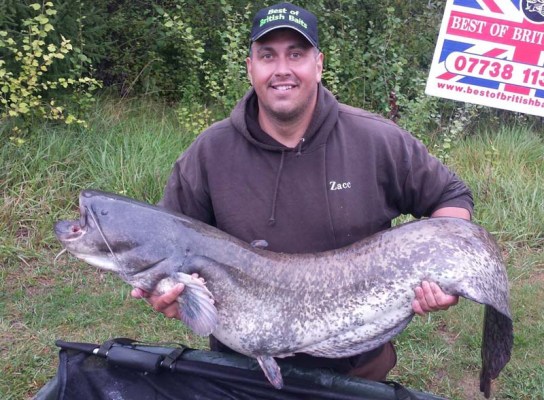 I popped in most days and was pleased and surprised to see how the lads were doing. Their baits certainly seemed to work.
What really made the week for me were the regular posts on Facebook showing their catches, with photos… while I curse mobile phones, this was an instance where they were a really useful piece of kit. 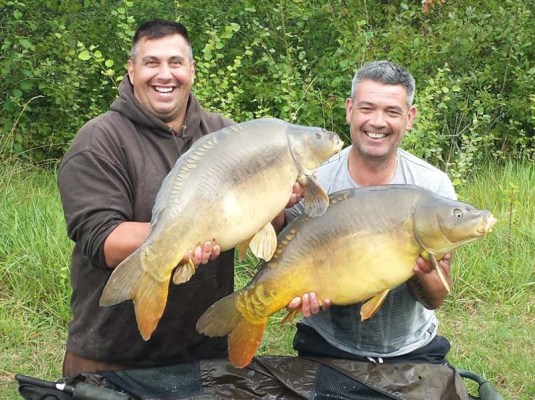 In all there were some memorable hauls… before the last night, and there were a few more fish banked during that time, they had landed a total of 74 carp and 39 catfish. This included 7 carp over 40lb to 47lb. 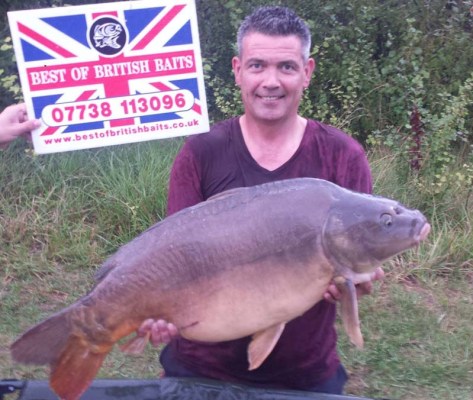 Zacc was the lucky captor of the stunning twotone common at 47lb but several of the guys also banked a few lumps.
Chris on peg 5 had a lovely 45lb mirror, and Richard on peg 2 continued to haul but topped it all off with a common of 45lb 8oz. 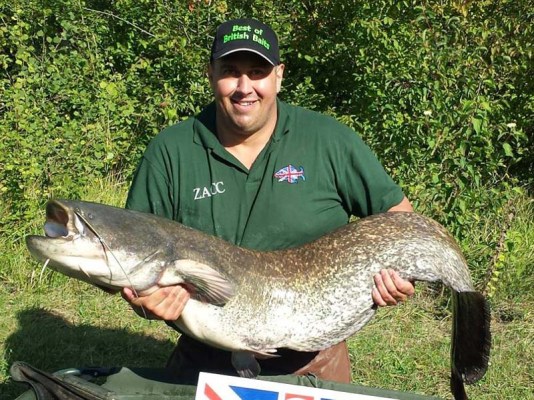 I was especially happy for young Jordan Small who struggled early on losing a fair few fish. But managed to bank a common of 45lb and a mirror of 45lb and a 60lb plus catfish… At just 16 that has to leave an impression… 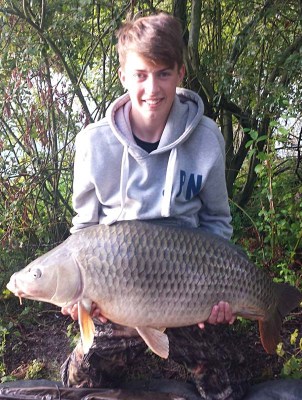 Young Jordan with alb common from the Tortue

What was nice was that everyone caught fish and personal bests were smashed all over the place. All in all a fabulous week with some lovely carp and cats banked.
Thanks to Zacc for organizing a great week .. See you again soon!! 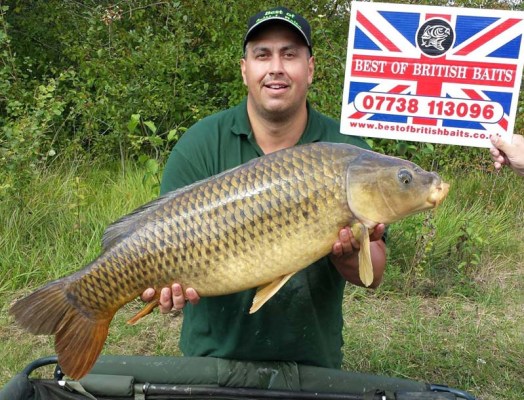 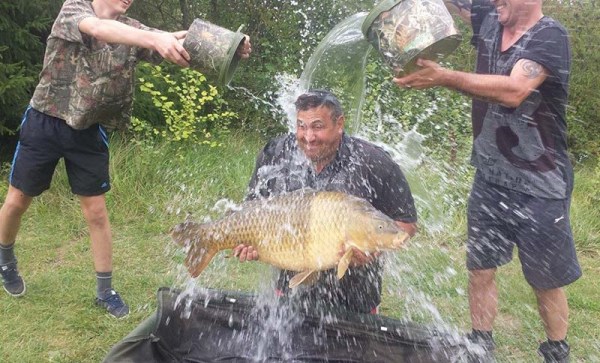 Zacc gets a soaking after banking th ebig common 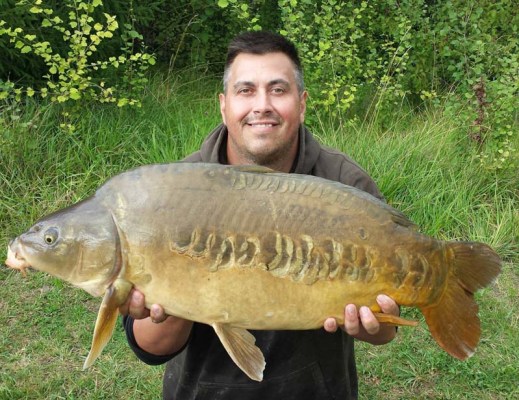